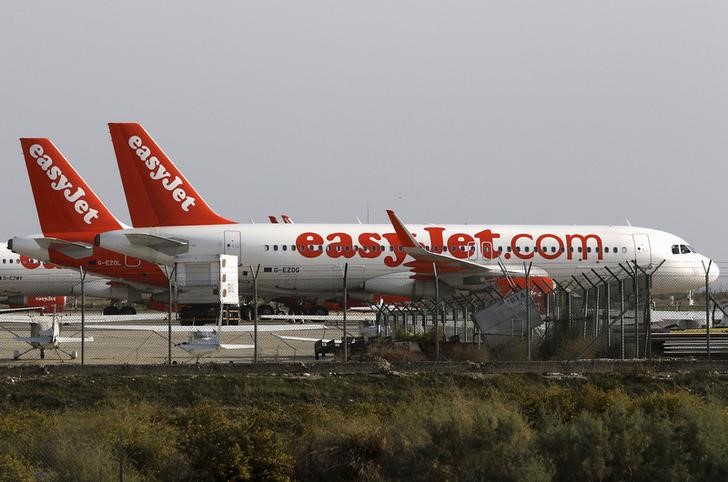 Investing.com — EasyJet PLC (LON:EZJ) said it expects to swing to an annual profit, ending three straight years of losses, after customer demand in its first quarter came in “strong” despite recent inflationary pressures.

In a trading update on Wednesday, the firm said passenger traffic in the quarter ending on December 31 was solid, rising to 17.5 million from 11.9M in the previous year. Revenue per seat – a key measure of the airline’s efficiency – jumped 36% year-on-year, while the load factor moved up to 87%.

Shares in easyJet jumped by more than 10%, touching their highest point since June.

“We have seen strong and sustained demand for travel over the first quarter, carrying almost 50% more customers compared with last year,” chief executive officer Johan Lundgren said in a statement.

The company now plans to see a continued increase in revenue per seat in its second quarter, driven by higher yield and load factor growth. Meanwhile, ticket yields for the upcoming Easter holidays are 24% above pre-pandemic levels.

“In summary, we expect to see our winter loss reduce significantly over the first half compared to last year. This will set us firmly on the path to delivering a full year profit, where we anticipate beating the current market expectation […],” Lundgren said.

Analysts at Liberum called easyJet’s update “encouraging,” saying that it could bode well for a potential recovery in earnings and volume across the European airline sector.