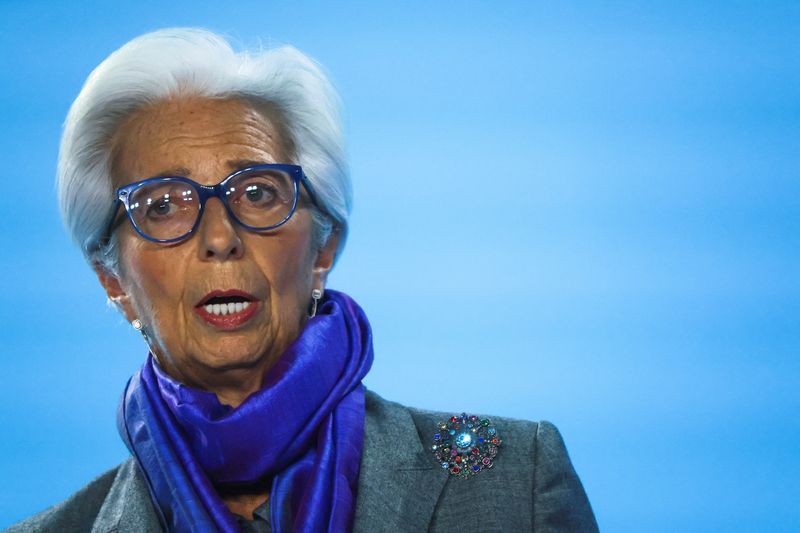 FRANKFURT (Reuters) – The European Union’s risk watchdog warned on Wednesday that market stress from a potential sharp downturn in the European commercial real estate sector could morph into systemic risk for banks that may lead to higher capital needs.

Supervisors have long warned that the bloc’s real estate market is at a turning point after a lengthy boom and commercial property was especially vulnerable as a cyclical downturn is exacerbated by changes in office use habits after the pandemic.

The European Systemic Risk Board has now issued a fresh recommendation to national and European Union authorities to monitor risks and get lenders to properly assess collateral while setting aside appropriate provisions.

“The sector is currently vulnerable to cyclical risks related to heightened inflation, a tightening of financial conditions limiting the scope for refinancing existing debt and taking new loans, and the pronounced deterioration in the growth outlook,” the ESRB said in a statement.

Climate-related economic policies such as changing building standards, a shift towards e-commerce and increased demand for flexibility in leasable office space, are adding to the pressures, the ESRB, chaired by European Central Bank President Christine Lagarde, said.

The recommendations come after the ESRB already sent a warning in September about rising default risks in he commercial real estate.

The worry is that a sharp downturn in the sector could have a systemic impact on the financial system and the broader economy by limiting banks’ lending capacity.

Lending to the sector is occurring at high loan-to-value ratios, which could rise even further if property valuations rise. This would then lead to higher provision and capital requirements, restricting banks’ ability to lend to others, the ESRB said.

Funds therefore need to better align redemption terms and the liquidity of underlying assets and must assess risks arising from liquidity mismatch and leverage, it added.