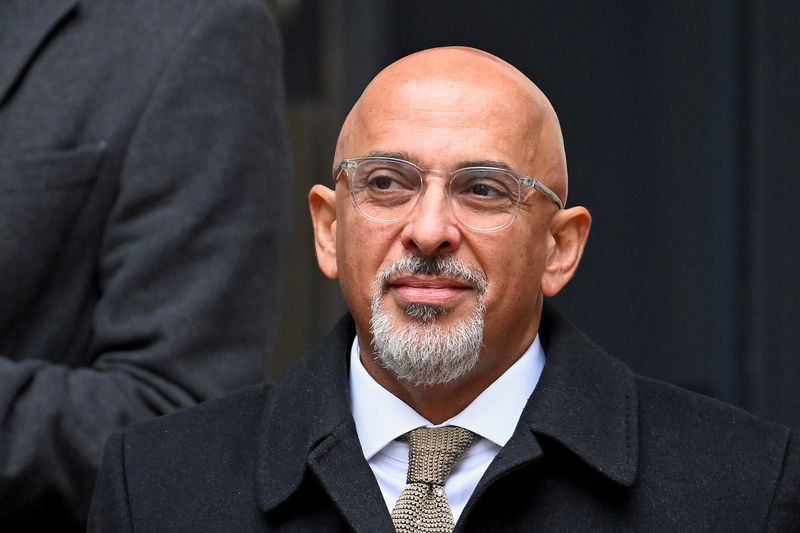 LONDON (Reuters) -British Prime Minister Rishi Sunak said on Wednesday no issues had been raised with him during the process of appointing his Conservative party’s chairman Nadhim Zahawi, who is facing questions over a tax case.

“The issues in question occurred before I was Prime Minister,” Sunak told parliament. “With regard to the appointment … the usual appointments process was followed. No issues were raised with me when he was appointed to his current role.”

Zahawi, who served briefly as finance minister in former prime minister Boris Johnson’s government, has been facing calls to resign over his tax affairs, prompting Sunak to ask his independent ethics adviser to look into the case.

It relates to Zahawi’s co-founding in 2000 of opinion polling firm YouGov (LON:YOU), in which he said his father had taken a stake to support its launch.

However Britain’s tax office disagreed with the number of shares given to Zahawi’s father, when the issue was raised during his appointment as finance minister last year.

Zahawi said on Saturday he had paid dues and settled the matter with the tax office, which he said concluded that he had made a “careless and not deliberate” error.

Sunak said he could not prejudge the outcome of the ethics investigation. “But it is right that we fully investigate this matter and establish all the facts,” he said.

Analysis-Euro is at parity; its fate is now with energy markets By Reuters